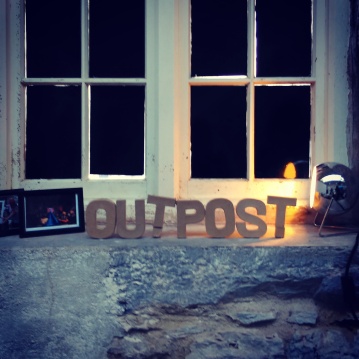 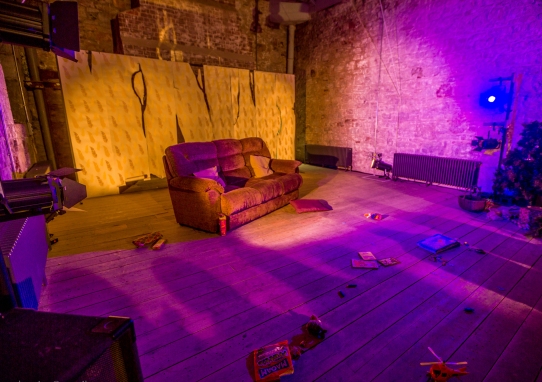 ‘A Doll’s House’ by Henrik Ibsen

​It’s Christmas Eve and Nora Helmer’s carefully kept secret is at risk of unravelling. As she puts the finishing touches to the Christmas tree, a shady figure from her past returns and threatens to tear her world apart. 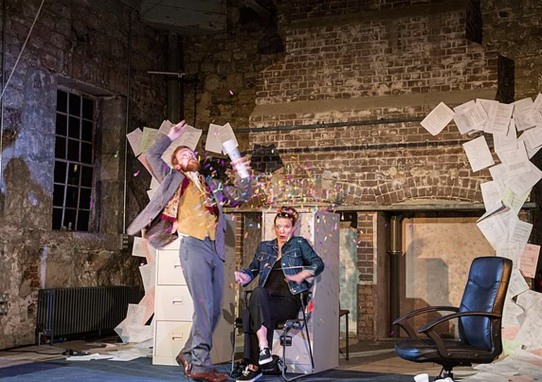 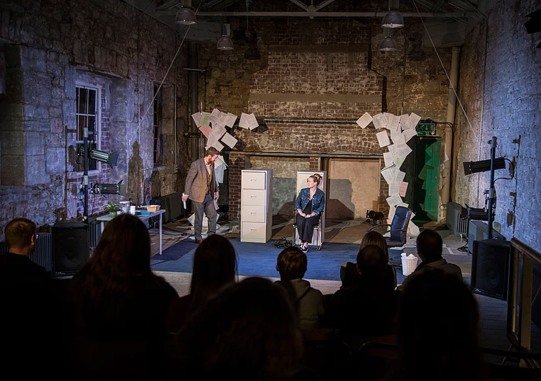 A young business woman falls in love with a suicide bomber. Or that’s the plot of the film that James has found himself pitching. He loves this story. He believes in this story. All he needs now is a leading lady, someone with star quality to get the green light. 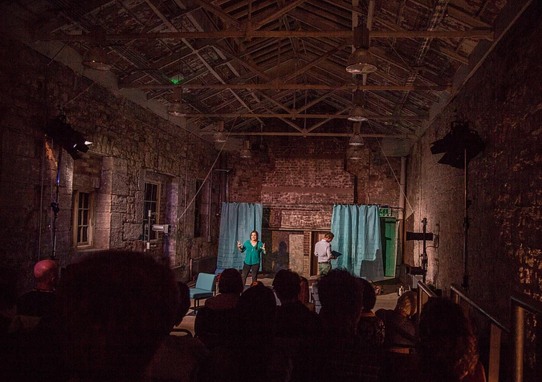 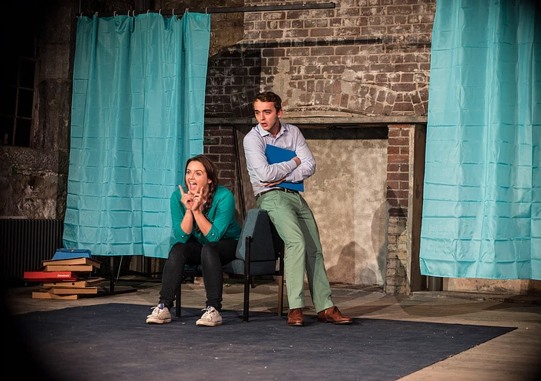 Amelia and Justin are both doctors. Junior doctors. Amelia’s looking to change the world, Justin for job security and an increased earning potential. Yet, when a new contract threatens both these things, they must question where their motivation really lies.

This new play by Tom Nicholas takes as a backdrop the most divisive industrial dispute in decades to ask pressing questions about class, politics and ambition.
Photos by Gemma Smith